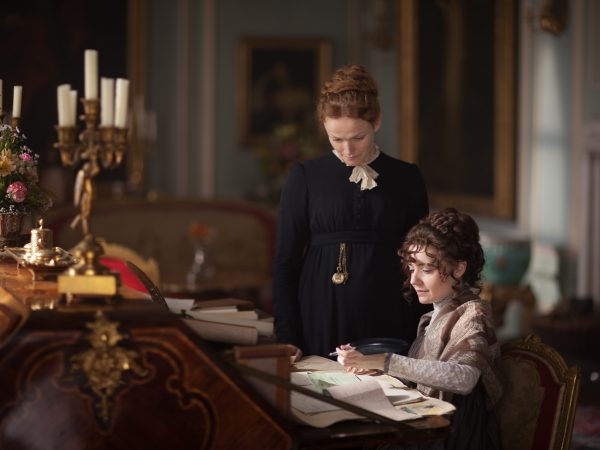 Wednesday 18th February 2015 @ 20:00 at The Hive. Anne Lister (1791–1840) was a wealthy, unmarried woman who inherited Shibden Hall in West Yorkshire from her uncle in 1826. Throughout her life, she kept diaries which chronicled the details of her everyday life, including her lesbian relationships, her financial concerns, her industrial activities and her work improving Shibden Hall.

END_OF_DOCUMENT_TOKEN_TO_BE_REPLACED 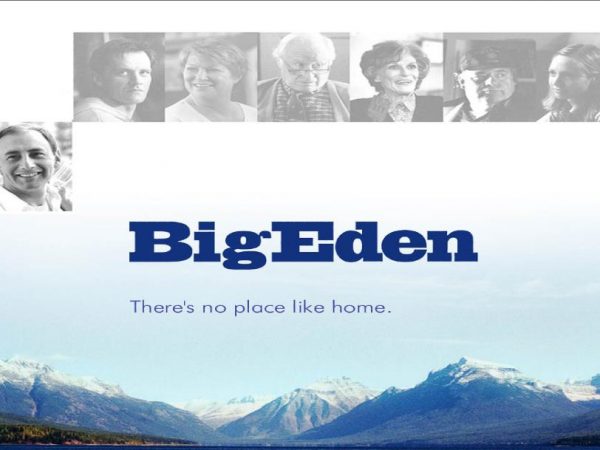 Wednesday 28th January 2015 @ 19:30 at The Festival Drayton Centre. Big Eden is a tiny town tucked away in the timberland of northwestern Montana, where cowboys lounge on the porch of the general store to pass the time away. It’s also the childhood home of Henry Hart. a successful but lonely New York artist, who returns after years away to care for his ailing grandfather.

END_OF_DOCUMENT_TOKEN_TO_BE_REPLACED 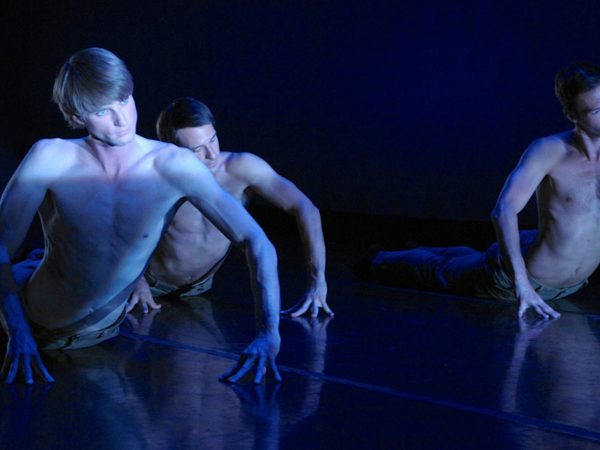 Monday 1st December 2014 @ 20:00 at The Hive. Join us for our World Aid’s Day screening of Test . With sensitive performances, an upbeat 80s soundtrack and electrifying dance sequences TEST is a compelling drama that lovingly recreates gay life in 1980’s San Francisco.