In 2016 the appeal of Desert Hearts may be less in the story and more in the landmark staging of the first lesbian love story on-screen that didn’t end up in suicide or ménage à trios! A true love story, considered very risqué at the time, Desert Hearts was the first to portray lesbian relationships as multi-dimensional and real, rather than a caricature or somebody’s wet dream. Having said that, Donna Deitch’s film is a passionate, beautifully controlled drama about making choices and exercising the heart.
If you want a taster of the story … imagine Reno. It is 1959 and a 30-something teacher from New York turns up in search of divorce. She has an up-tight bun and a bunch of nerves when she encounters a younger woman – sexy, capable and living on a ranch with a Patsy Cline soundtrack! This is brilliant, beautiful and not-to-be-missed!
We asked a few women to comment:
Desert hearts! There’s a blast from the past. One line that has always stuck in my head….she just reached in and hung a string of lights round my heart….. Classic
I think the woman on the door thought I was too young to be watching such a salacious film!
I was asked my age when I went to see this at the MAC in Cannon Hill Park, back in 1985. I was 24 at the time! 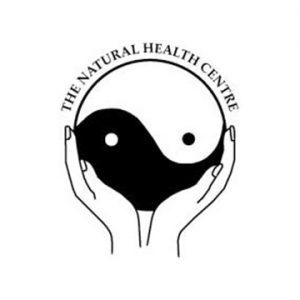