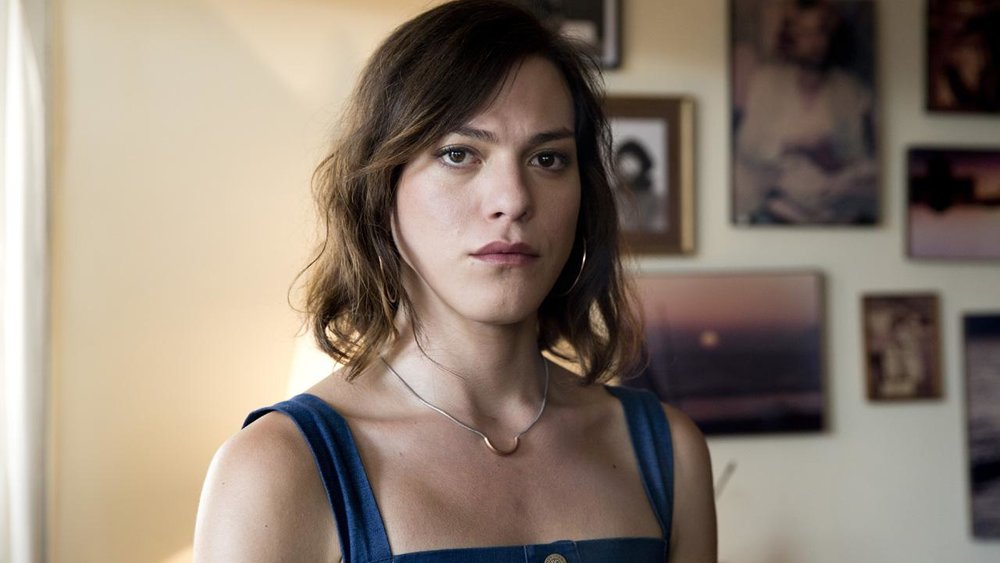 Oscar Winner of Best Foreign Film at 2018 Academy Awards.
Marina, a transgender woman, working as a waitress has recently moved in with her boyfriend, Orlando, 20 years her senior, and they are in love. After celebrating Marina’s birthday one evening, Orlando is struck ill and dies. Instead of being able to mourn her lover, Marina is treated with suspicion, neither the doctors or Orlando’s family trust her. She finds herself the subject of an investigation and ostracised from Orlando’s family who see her sexual identity as an aberration, a perversion. So Marina struggles for the right to be herself. She battles the very same forces that she has spent a lifetime fighting just to become the woman she is now – a complex, strong, forthright and fantastic woman.