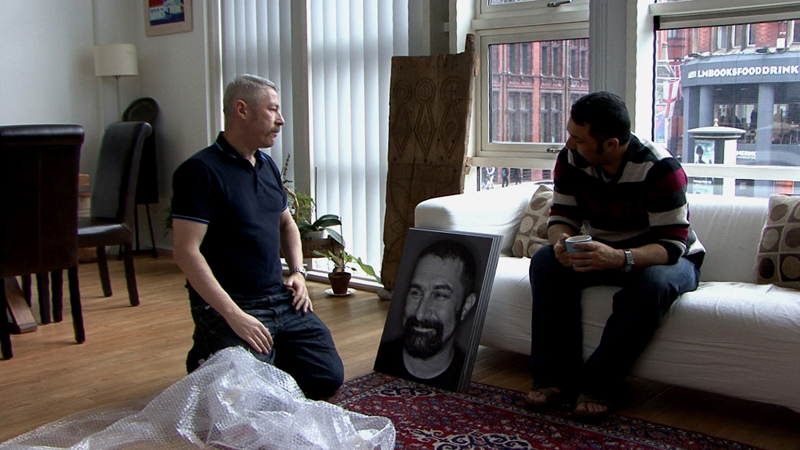 “The son and The Heir” is a short documentary that portrays the painful steps that a gay man from the Middle East has to confront for being homosexual. Settled in a new country, the protagonist has the opportunity to feel free about his sexuality, but back home he is still a shame for his family. The Son and the Heir is a film about silence and the negation of the self.

Angelica Cabezas is a Chilean documentary filmmaker. Her films have been selected in several festivals, especially in Latin America. She is currently completing an MPhil in Ethnographic Documentary Filmmaking at University of Manchester. Her topics of research are Masculinities, Queer Theory and Migration.