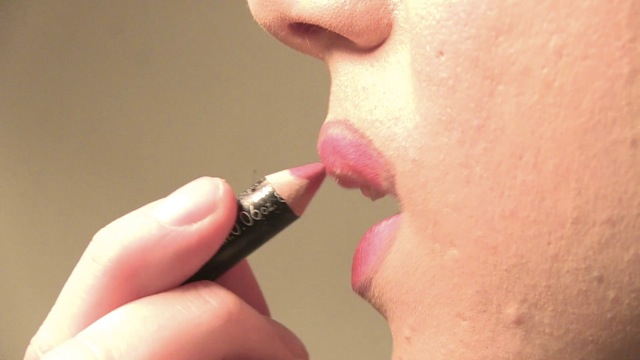 Nicolas, 26 years old, is perfectly in tune with his generation: discreet, sporty, trendy. In his tiny parisian apartment we will find out that two ordinary paper boxes keep a precious secret.

Luciana Botelho was born in Brazil. In 1995, she moves to Paris, where she lives and works as an actress, dancer, filmmaker and theatre translator. A multidisciplinary artist, she has used her multiple experiences to create her personal universe filled with encounters, journeys and experimentation. After a series of experimental videos on the observation of everyday life in large cities, she joins Ateliers Varan for a course in direction of documentary films and takes her first steps as a filmmaker. BLUSH is the result of this course and her first short-length documentary.