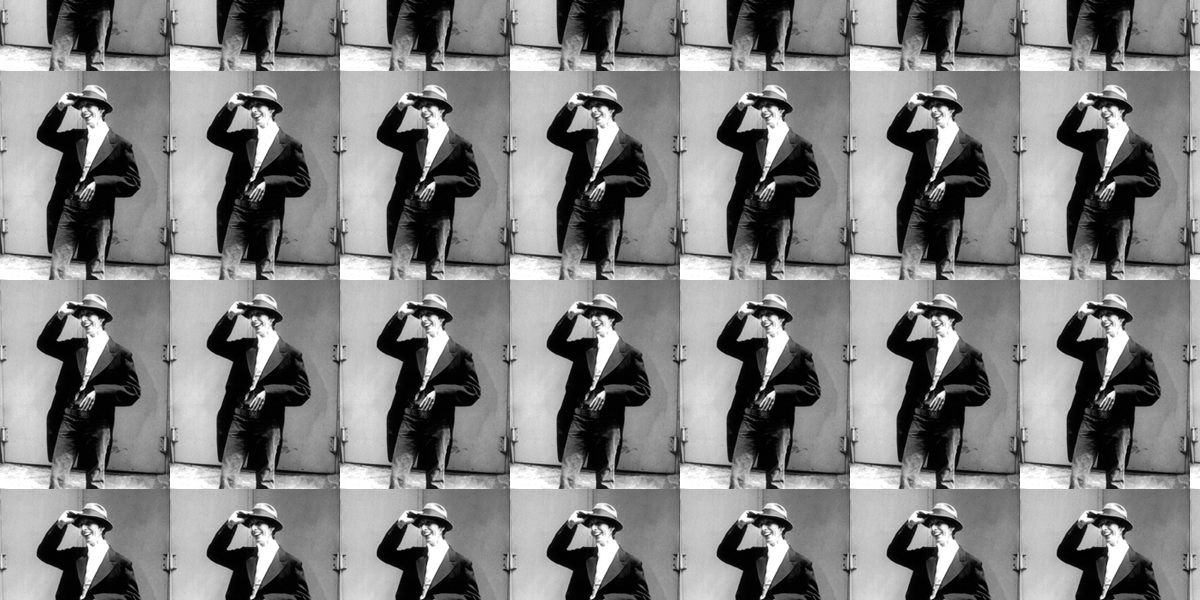 This compelling documentary tells the life story of Blue Lunden, a working class lesbian activist whose odyssey of personal transformation parallels lesbians’ changing roles over the past 40 years. Starting with Blue’s experience of being run out of the 1950’s New Orleans gay bar scene for wearing men’s clothing, interviews photos, and archival footage trace her experiences: giving up her child for adoption and getting her back; getting sober; and coming into her own as a lesbian rights, feminist, and anti-nuclear activist. Filmed when she was 61 and living in Sugarloaf Women’s Village, Blue reflects on aging, activism, and a life spent “doing what she wanted” in this touching, inspiring look at a generation’s struggle for a lesbian identity and consciousness.