Double screening followed by Q&A
Year: 1989 & 1991
Country of Origin: United Kingdom
Length: 55 min & 30 min
Director: Rosalind Pearson
First screened in 1989 as part of Channel 4’s groundbreaking TV series ‘Out on Tuesday’, these two documentaries explore and revisit the lives of older lesbians in the UK from different cultures, classes and backgrounds from the 1920s to that present day (1989). Their stories incorporate ideas about lesbianism, the changing image of lesbians, love and romance, the pressures that led some of them to marry and the later discovery of their lesbian identity with the subsequent coming out stories to their children.
Putting this in context, only 6 years earlier Channel 4 had launched ‘One in Five’, a weekly programme for the gay and lesbian communities which led to call for Channel 4 to be scrapped! We have been trying to get hold of these 2 films: Women Like Us & Women Like That  for years so we are delighted to be able to screen them and welcome Director Rosalind Pearson. We hope other special guests will join us to update you 25 years on! 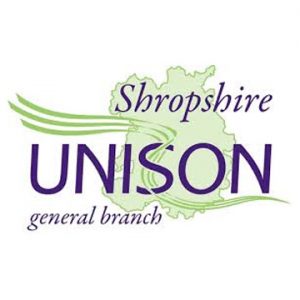