The screening will be followed by a Q&A with Saar.

Saar is an HIV positive gay man living in London, where he found refuge from the religious kibbutz where he grew up in Israel. Ever since he was diagnosed with HIV, Saar has craved his family’s love, while they struggle with fears and prejudices.
Saar and the rest of the London Gay Men’s Chorus provide a glorious soundtrack for this documentary about the power of forgiveness and the power that home has, no matter how far we go. 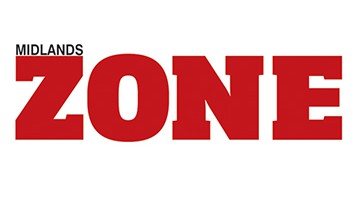