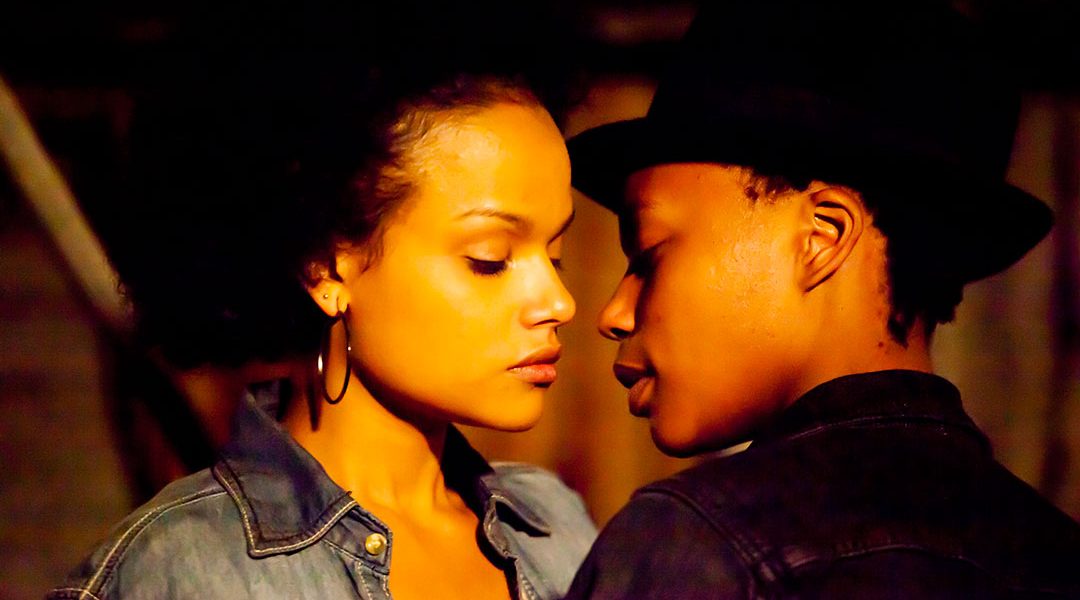 South Africa led the world with its all embracing Constitution, granting homosexuals unprecedented freedoms and rights. This feature, produced by the Out In Africa Gay & Lesbian Film Festival, takes a look at South Africa through the lives and experiences of a cross section of Cape Town queers.
Twenty years into the New South Africa ageing academic Mack looks for Salute, the young freedom fighter he sheltered and loved. Salute has moved on, he is Joe, married and with a child, rising in government and Party structures.
Dez and Terri, a mixed-race couple married 20 years and adoptive parents, they are the trailblazing lesbians of the New South Africa. But, have these freedoms guaranteed them happiness?
Asanda, their 18 year old adopted daughter, is the poster child for South Africa’s diversity but describes herself as “an experiment”, being made up as she goes along. She meets Shado, an enigmatic Tommy Boy from Khayalitsha, a township on the edge of Cape Town, and a different picture of the New South Africa emerges.
Beautifully shot on locations in and around Cape Town in 24 days, with a stellar South African cast and a line up of great local music and the work of South African artists on display.