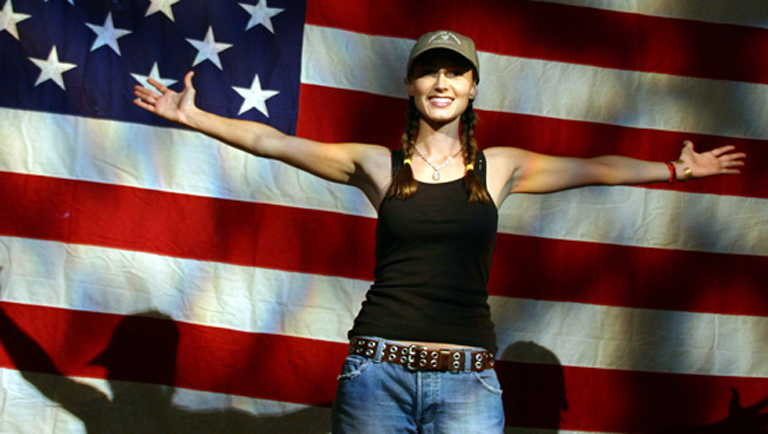 Coming at a time when more and more Americans are finding the courage to speak out about LGBT rights, Chely Wright: Wish Me Away tells the story of one very brave Nashville music star, who was the first of her kind to come out as gay. After a lifetime of hiding her sexual identity, Chely risked her career and personal relationships in order to live an authentic, meaningful life. The filmmakers spent 3 years of that struggle alongside Chely and were given extraordinary access her unfolding plan to come out publicly. Using interviews with Chely, her family, her pastor, and key players in the music world, alongside Chely’s intimate private video diaries, the film goes deep into her back story as an established star, and then forward as she steps into the national spotlight to reveal her secret. Chronicling the aftermath in Nashville and within the LGBT community, Chely Wright: Wish Me Away reveals both the devastation of her own internalized homophobia and the transformational power of living an authentic life.

You don’t have to be a Country & Western fan to enjoy this film, I really liked the personal, confessional tone of this documentary which shows someone prepared to give up fame, fortune & family to be true to themselves.