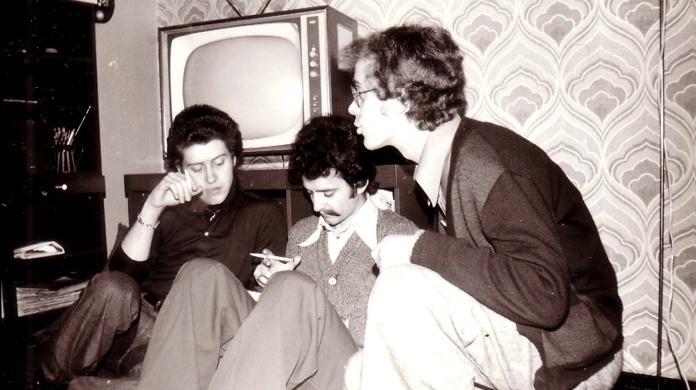 Sunday 13th October 2013 – 1:30pm
The Old Market Hall
94 mins.
Certificate – tbc
Director: Jochen Hick/Andreas Strohfeldt
Germany – subtitles
Sponsored by: West Mercia Police.
Unlike in the Federal Republic, by 1968 homosexuality was already de-criminalised in the German Democratic Republic's penal code. But the 'workers' and farmers' state' did not exactly welcome its gay and lesbian citizens with open arms; their sexuality was taboo and they were often marginalised from public life. The generation of gay men and women who had seen the war and were now trying to live lives of inconspicuous normality felt threatened by younger homosexuals who came out and demanded spaces in which to express themselves. Thirteen moving biographies depict the private and political developments which led to opposition against the state apparatus. The founders of East Berlin's LGBT movement, the 'terror lesbians' from Prenzlauer Berg, gay Communists and church groups – they all wanted to change the system and hoped for a society in which they could be more open about their sexuality. When the first homosexuals began applying to leave the GDR they became a problem and 'Stasi Romeos' started schmoozing young gay men. Archive news footage and ex- cerpts from old GDR newsreels illustrate the historical dimension of these individual biographies.
Followed by Q&A with Peter Tatchell!!