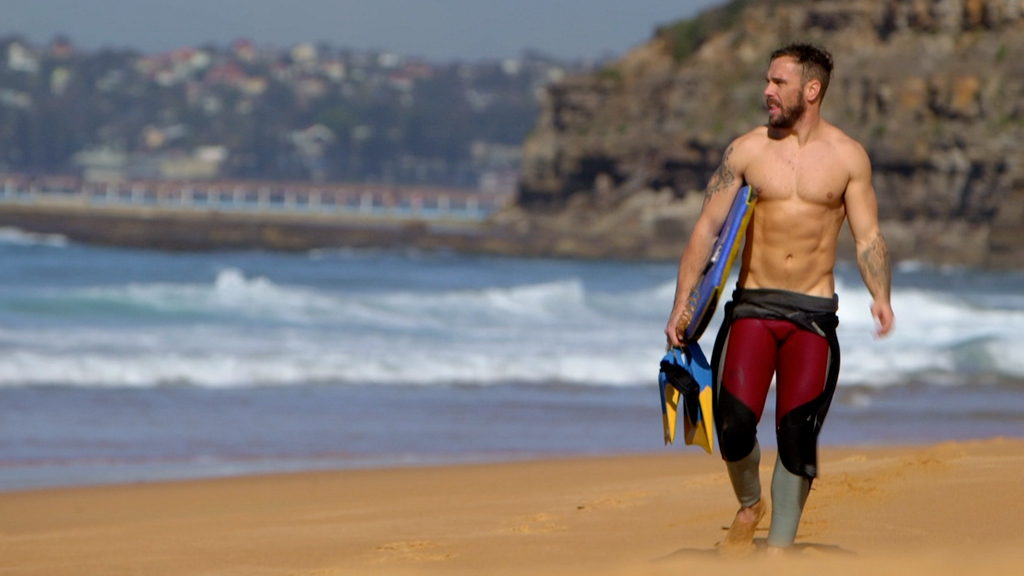 For many involved, surfing is considered a religion, a spiritual connection between individual, nature and the rhythm of the ocean. It’s community promotes a spiritual, peaceful and meditative lifestyle which is binded by a respect for the ocean.
Interestingly, the same sport boasts a hyper-masculine ideal where homophobic rhetoric is prevalent in the surf and imagery of barely clothed women is widespread. As of 2015, the sport remains one of the few sports in the world that has yet to announce a professional gay surfer.
“Caught Inside” is a short documentary exploring the taboo of homosexuality in surfing culture. Three vastly different Australian surfers discuss their perspectives on why being gay in the lineup is still taboo and the experiences they’ve had growing up in a country full of surf, sand and waves. 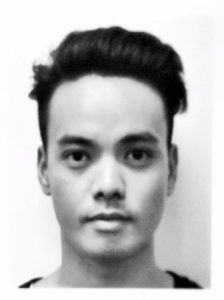 Gabriel Virata is a producer/designer based in Sydney, Australia. He has produced several stories for television show ‘The Feed” which airs nightly on SBS2 in Australia. He has also been featured on The Huffington Post and RUSSH and exhibited his video pieces at the Melbourne Museum, Victoria.