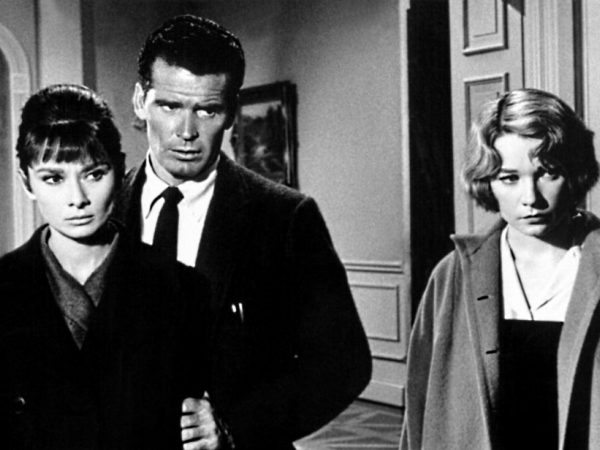 The Children's Hour (aka The Loudest Whisper)

Karen (Audrey Hepburn) and Martha (Shirley Maclaine) are best friends, fresh out of college and establishing a new private girls’ school. Everything seems to be working out – until some of the pupils overhear an argument where Martha’s Aunt Lily accuses her and Karen of an “unnatural relationship”. Sunday 19th October 2014 @ 13:30 at the Old Market Hall.

END_OF_DOCUMENT_TOKEN_TO_BE_REPLACED 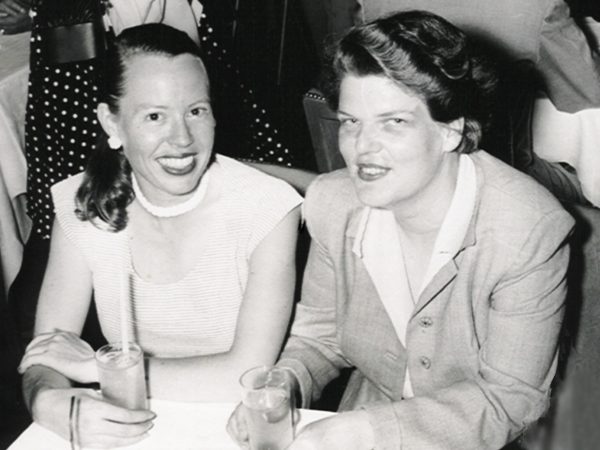 Del Martin and Phyllis Lyon were partners in love and political struggle for over fifty years. With incisive interviews, rare archival images and warmhearted humor. Followed by Q&A with Jane Traies and film “Some Ground To Stand On”. Saturday 18th October 2014 @ 16:30 at the Old Market Hall.

END_OF_DOCUMENT_TOKEN_TO_BE_REPLACED 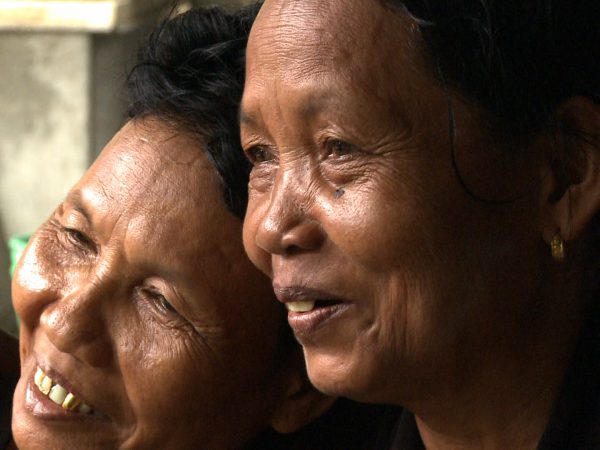 Two Girls Against the Rain